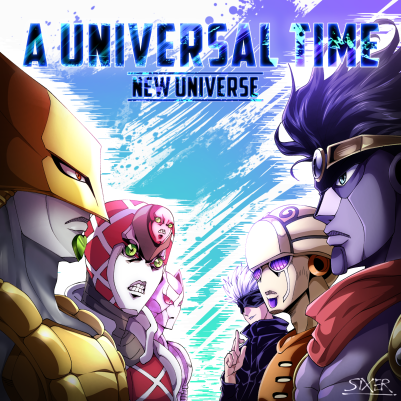 The name appears in the Book of Genesis:[2] Joseph is Jacob's eleventh son and Rachel's first son, and known in the Jewish Bible as Yossef ben-Yaakov.[3]

In the New Testament among the persons named Joseph, the most notable two are Joseph, the husband of Mary, the mother of Jesus; and Joseph of Arimathea, a secret disciple of Jesus who supplied the tomb in which Jesus was buried. In the first century CE, Joseph is the second most popular male name for Palestine Jews.[4]

The form "Joseph"[5] is used mostly in English, French and partially German-speaking (alongside with "Josef") countries. This spelling form is also found as a variant in the Nordic countries. In Persian the name is called "Yousef". In Portuguese and Spanish, the name is called "José". In Arabic, including in the Quran, the name is spelled يوسف or Yūsuf. The name has enjoyed significant popularity in its many forms in numerous countries, and Joseph was one of the two names, along with Robert, to have remained in the top 10 boys' names list in the US from 1925 to 1972.[6] It is especially common in contemporary Israel, as either "Yossi" or "Yossef", and in Italy, where the name "Giuseppe" was the most common male name in the 20th century. FROM WIKIPEDIA.

No replies yet. Be the first!