I was playing AUT and someone saw me with Gaster and said she'll offer for it. I asked what was her offer and she said... (Drum roll pls) TWOVA. I laughed so hard and then said someone give this person their clown liscence. She said but it's not clown, and TWOVA is rare. I said idc and she left, she then came back with Zenith and said she'll trade both Zenith and TWOVA for my Gaster, I still said no, she became aggressive and started attacking, only to get rekt by the same person three times in a row (Which is me) and she finally beat me, and spammed ez. Like wth you died three times and then ur gonna spam ez? Wow. Then a reaper came, destroyed her for the boost that reaper gets after a kill, and then the person said "teamers" and left.

@EnterMemesHere Chill bruh I started playing like 2 days ago

*i started AUT 2 days ago

What the hell is this??? (The thing on the left of my screen with four colors) 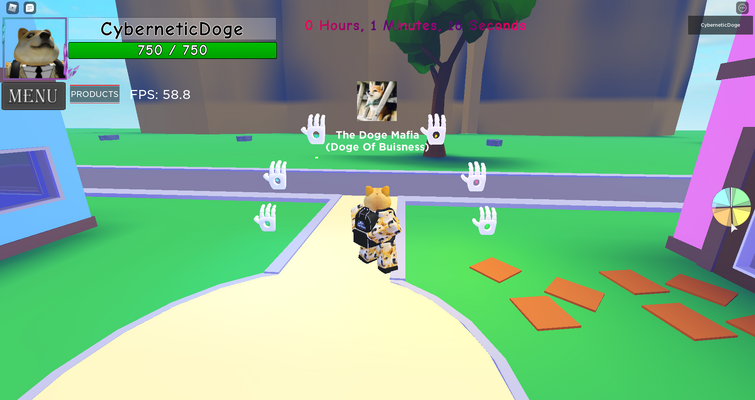 Also, is it possible to rename your gang?

The wheel is weather

OH SO THAT'S WHY IT WAS RAINING

But wait, why haven't they announced it yet?

That doesn't mean they shouldn't at least announce it.