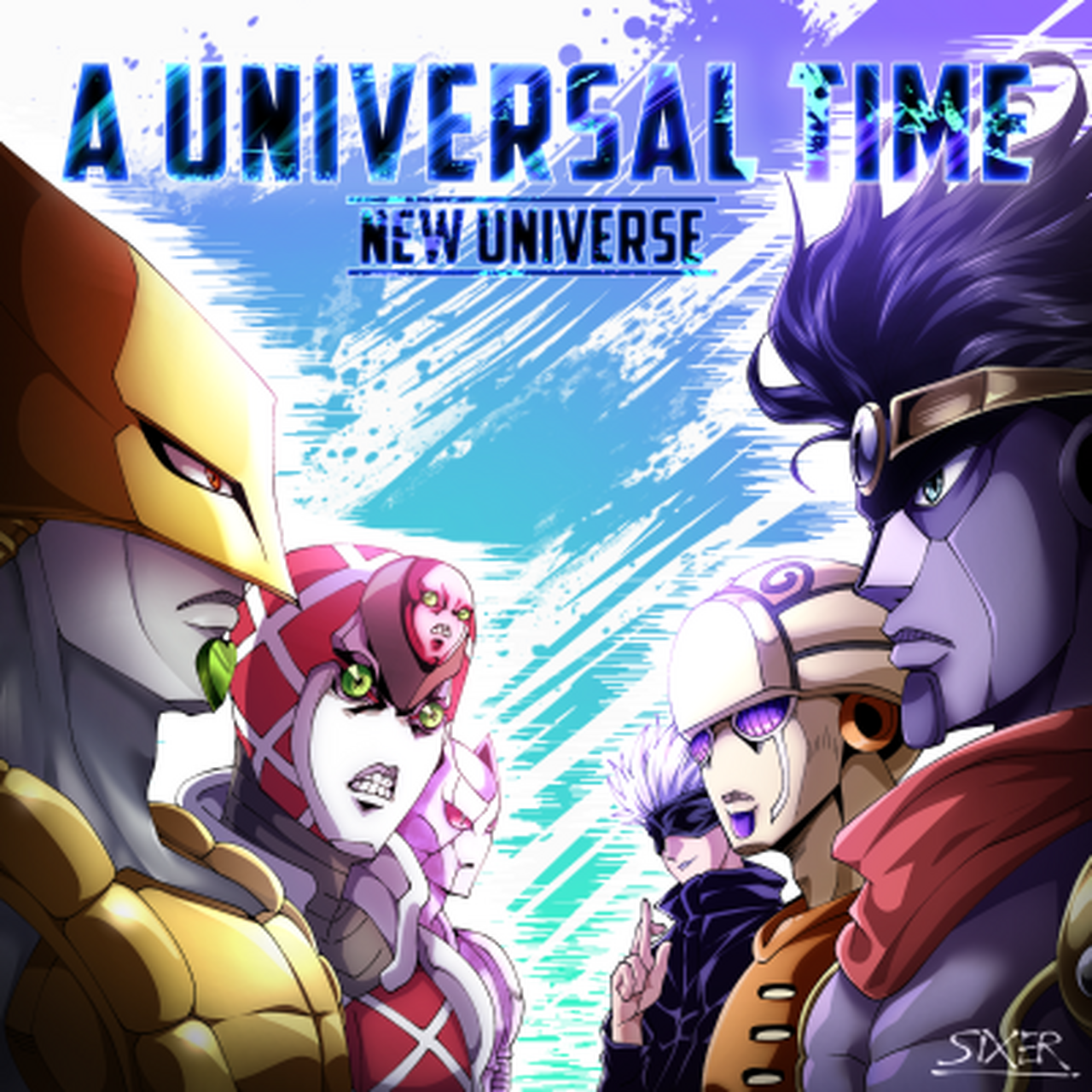 print("Trying to spawn a Cursed Orb")

warn("theoretically a cursed orb would have spawned by now.")

--run this in command line

EDIT: fixed up some errors

EDIT 2: comment below if there are any errors or something doesn't seem right, i want this to WORK

EDIT 3: Remember to use the COMMAND BAR to run this code, it will not work as a normal script. If you don't know how to use a command bar, google it

EDIT 4: forgot to mention that you have to have the output enabled, because if you don't you won't be able to see anything

EDIT 5: if you wanna try out other items other then(than? idrk) cursed orb, then turn the "numTime" variable to how long the interval is(lets say if we wanted to do death note you would change it to 60 because the interval is 60). then, you change the second number on the math.random() line(in case the 30000) to the rarity of the item(for deathnote it would be 4250). if something doesn't seem right or something doesn't work, tell me in the comments lol

Dio's spawned a bone for me about 3 times

Anyway, im gonna make it into a game so mobile players can access it too. i'll just do it during school i guess

Where should I write this code?

In the command bar

How do i open command bar? people are saying its \ but that doesnt work for me

How much time does it take bfore it has a hacne too spawn? one sec or...?

WHY DID YOU NECROPOST?

Why did he necropost.