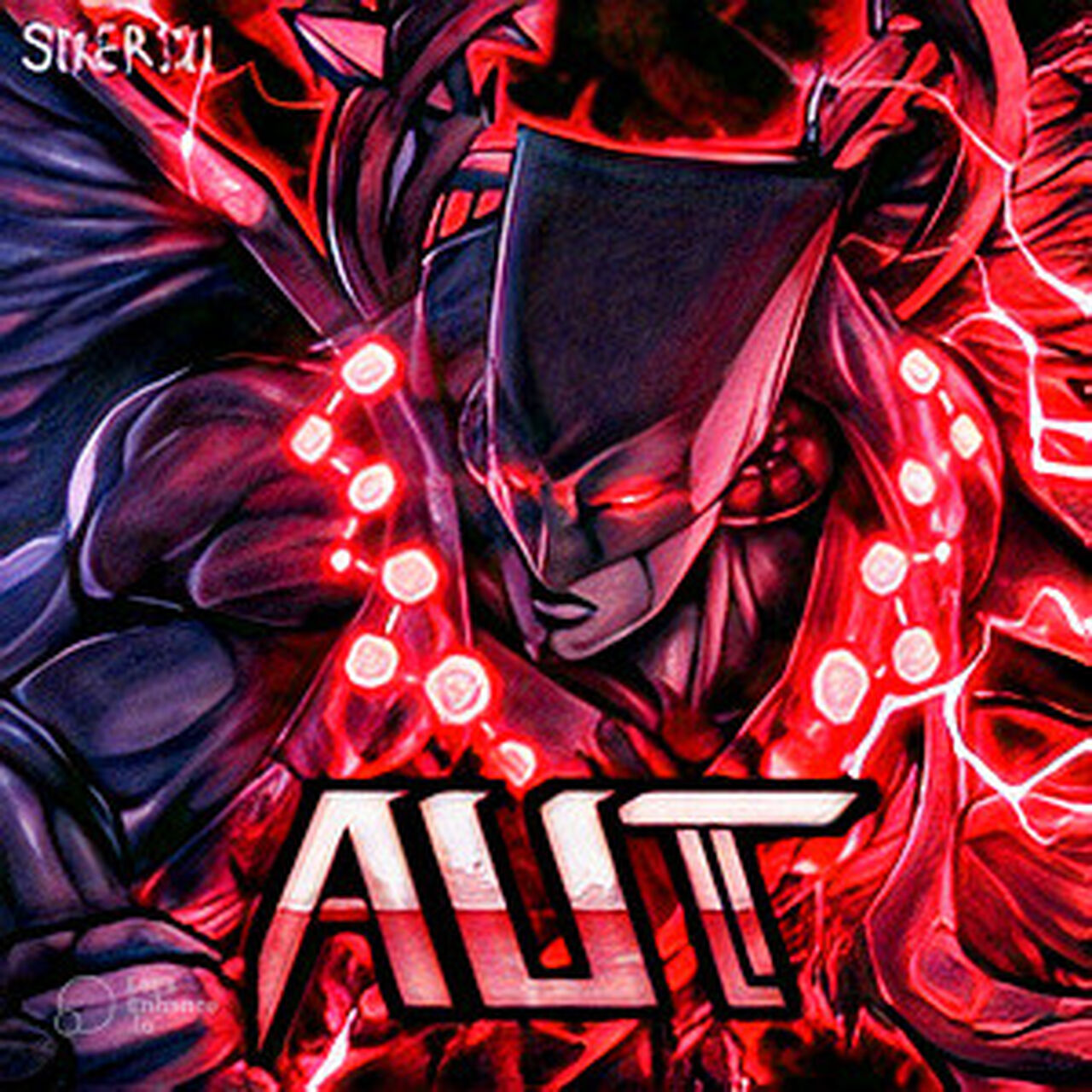 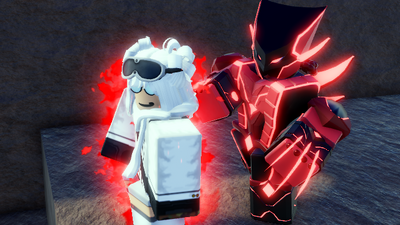 "I shall give you a chance. Go down two steps and I’ll let you join my side again. But if you’d rather die, then climb those stairs." —DIO, Part 3 (DIO, デ = ィオ) Nocturnus (formerly known as DIO's The World) is a non-canon Stand inspired by The World - DIO's Stand featured in Stardust Crusaders... 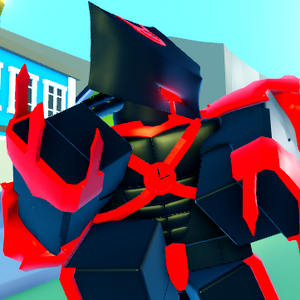 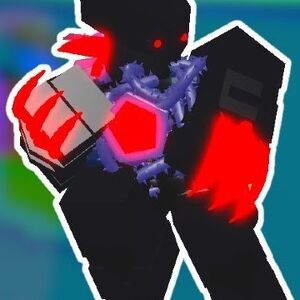 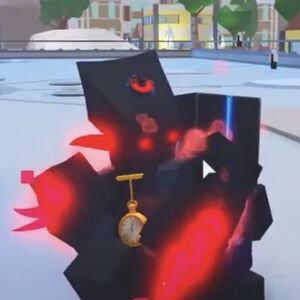 I made the entire quest i stopped time 10 times , 20 wins in 1v1 game mod and etc i made all but when i completed dio said "dont waste my time" and didnt give me the evil fragment im not mad im just kinda sad bcuz i wasted 5 days for nothing 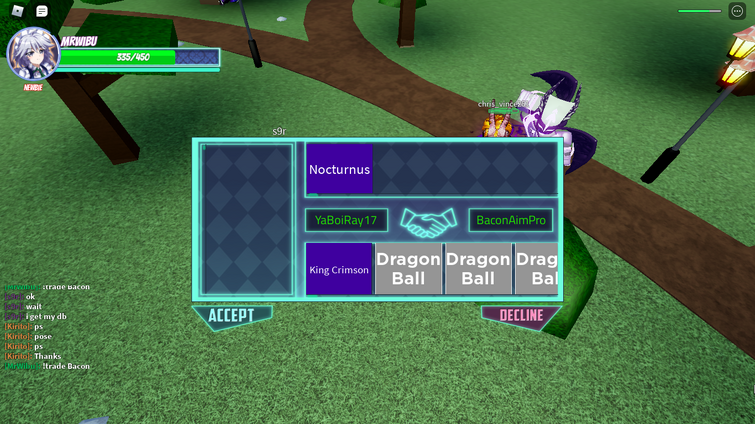 I saw a lot of people says they completed the nocturnus quest and all they get is an evil fragment. They thinks its a glitch and many people cant get nocturnus because of this, also nocturnus is my dream stand and im getting it, pls help :<

Like I have it, but people be saying as if it's really rare. Is it?

What is nocturnus worth in items (not stands)?

How much is nocturnus worth in items?

I’m sad and I wasted 1 week of my life 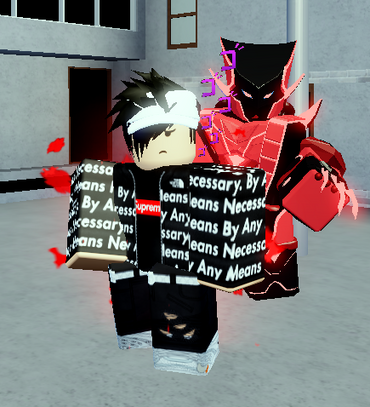 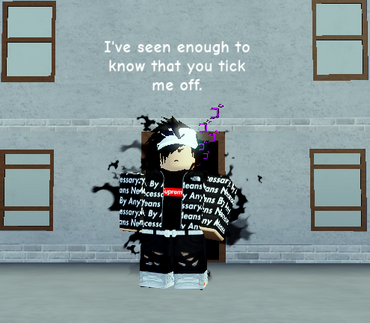 Alright, so here's the thing: Nocturnus is the best stand in the game right now. He's so freaking broken currently I have over 120 wins to less than 60 loses, which alot are either bugged, giving people free quests or dying to twoh and other S tier stands. Heres why I think Nocturnus is OP

1: Bleeding. Hitting anybody with the last hit of E or T inflicts bleeding, which does a decent ~30 dmg. This basically makes him good for zoners or stalling.

2: Damage. His damage is really, really good. I don't know how nobody talks about his damage.

3: Combos. Oh god the combos. Technically, his entire moveset comprises of combo extenders. Depending on the user, he could do an entire 0-death combo with just a single m1 landed. Granted, this requires some skill to pull off (look down below for the combo and move usage section), but it most optimal combo deals over half health to every stand/spec.

4: Punish. All of this attacks are literally made for punishing people

Ok, so now we know those combos, let's get into move usage.

E: Really good. Use it to either combo extend to follow up with T/M1's. When you know someone is going to barrage you so you use it to get them off of you with the last hit. A good finisher to not use up your other more usable attacks (T, R or F), or use when you somehow escape a combo and want to punish the enemy for having bad luck.

T: Also really decent. Despite it's flaws (look down to flaws section), it can be really good. Use this to catch people who teleport or dash away from you. Good at getting them back into the combo they somehow escaped. A combo starter/extender or a finisher if you need to get bleed damage to do the job. Also a decent punish move and can get u out of the ground.

R: Really decent too, even with flaws (again, look at flaws section). This is your main combo extender, second to T. Use it to punish, or use it when you know someone is going to end up right in your face.

F: This move is one of the best in the game. Not only does it have a hitbox that looks slightly bigger than it seems (use it instantly after the fourth m1 and it will hit), it does good damage. Not to mention, it's has iframes during it, so use it during Killua's Ult's windup or Tusk 3's wormhole to get in both damage and a free dodge (and can even combo extend after it because of kill's endlag from missed attack). This is really good for punishes, a good combo finisher and works really well against people who used their barrages. Just run up to them and press F and it will do good damage.

V: Remember when I said that some of these combos are inconsistent? Well that's because their positioning is too far to follow it up. Well just use this and press m1 to teleport to them and continue the combo. Also good against running from or to people

Now onto the Flaws of Nocturnus

E: You can dash out of the last hit sometimes even when inside of it. Also this barrage is a teeny weeny bit shorter than others, so you can't exactly barrage contest with every barrage.

R: Sometimes it pushes people too far away to combo after it, but fix it with V. Also the hitbox is tiny.

F: Although this isn't really a flaw, this move can send people into the ground alot of the time. You can usually hit them with R or T and sometimes F too though. Also, if the enemy is smart, they can barrage when they land to catch you when you land.

V: Idk, this thing is good.

Nocturnus' flaws overrall: No TS resistance (but that's not a problem since you can literally hold X and dash the second the ts ends to negate all dmg most of the time). No projectiles, but this stand has some speed with V.

Why Nocturnus is annoying to play against: A Nocturnus is best when he never let's go from his enemy. He's the definition of rushdown. Enemy missed a combo? Use hit by m1s that take half ur hp. Enemy missed barrage or about to use a hyperarmor move? Used hit by F so you get punished harshly. Somehow escapes a combo and dashing away? Get hit by T, and now you're back in the combo you would have been hit by in the first place.

Nocturnus Overrall: Overpowered and should be nerfed (will talk about balancing him below here). Good combos, Bleed Damage, Attacks that can be used to help him in almost any situation, literally sticks to you like glue and never leaves you alone...Like bro, he's op. He can go up against Dawn, Twoh, WS...well not really, MIH, SP, and basically every other stand/spec.

R: Remove bleeding and but makes it so they stun closer to you

T: Shorten the stun and range, but can lengthen the range and stun by holding it (NOT DAMAGE OR BLEED).

F: Idk this thing doesn't rly make me feel like it should be balanced.

TL:DR of Nocturnus Overrall: A+ at combos/dmg, A+ at punishing, A+ at versatility, A+ against runners, D- against TS(literally, no ts resistance is probably one of the only downsides to this).

I'll also make some other stand/spec analogies but Nocturnus is my main, and i think he's the second best stand in the game. Hopefully some of the devs see this. Leave ur opinions in the comments below pls

Apparently you can trade items- but nothing in my bank is showing up? 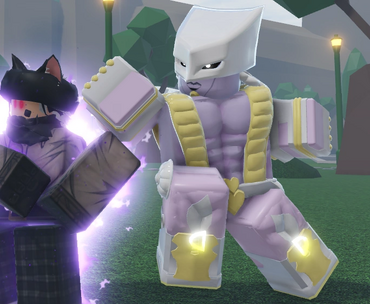 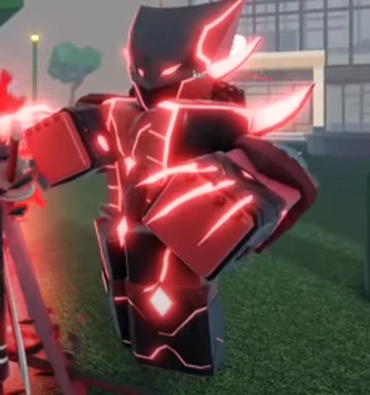 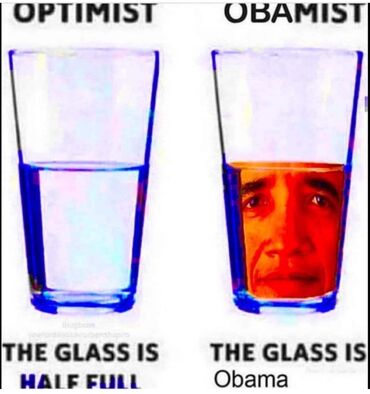 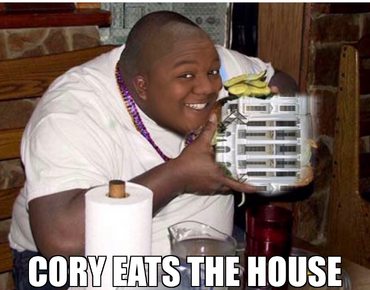 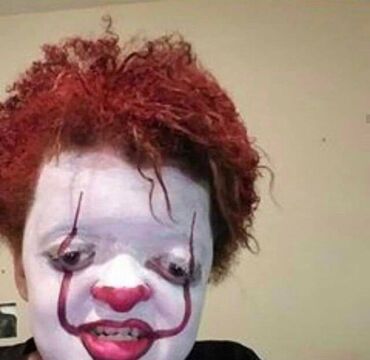 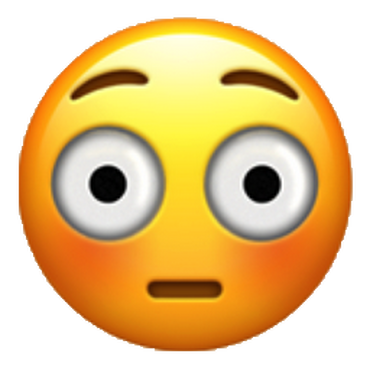 Finishing the Nocturnus quest with 1v1s doesn't allow you to use the item, nor can you store it.

Ive lost a sol i traded a sans for, a cursed orb, sptw, twoh and nocturnus and most of them got replaced by shadow dio might be the stand duplicate glitch

Their both quests are broken,dont even bother farming them

Here is an idea I want your opinion on it: When you have Silver Bullet out with TW:HV(AU) and use "This is where the fun begins!" you will play the EOH Dual Heat Attack Move. https://www.youtube.com/watch?v=ujlYz_Q_s28