But yeah, I feel this is an appropriate way to nerf glitch stab AND allow people to actually fight back.

I ran into 2 different xCharas, and I could only PAINFULLY run away, walking when they get you to low health.

Except it's the main game and not URF

A reply to Reality's Realities
0

A reply to Reality's Realities
0

Party Starter? Never heard of that one

INCREASE. THE DAMN. COOLDOWN. EVEN THOUGH THE MOVE GOT NERFED, IT IS STILL SPAMMABLE AS ALL HELL. NEED I REMIND YOU THE GLITCH MAKES IT SO YOU CANNOT DO ANYTHING? I'm gonna take this list from my post where I originally complained, but change it so that, while under the glitch effect, you can:

And finally: increase the cooldown a bit so it cannot be spammed

Yes
No
My option to see the votes

OK. EXPLAIN TO ME THIS. WHO THOUGHT IT WAS A GOOD IDEA TO HAVE XCHARA'S ABILITY LOCK:

IT'S NOT FAIR. YOU HAVE NO CHANCE TO FIGHT BACK AGAINST AN XCHARA WHEN THEY DO THIS. WORSE, EVEN IF YOU DO RUN, THEY CAN CATCH YOU BECAUSE THAT MOVE HAS FUCKING RANGE. THIS ONE XCHARA JUST KEEPS USING IT, OVER AND OVER AND IT'S INFURIATING AS HELL TO FIGHT THIS. I LOST TO AN XCHARA 3 TIMES BECAUSE ALL THEY DID IS SPAM THIS.

YES I'M SALTY, HOW COULD YOU TELL?!

So here's my proposal.

The ability lock is change so:

Anything else is OK. Just make xChara fun to fight against.

I think I predicted the future gov'na

ALSO, Wonder of U's namesake is commonly referred to as Elvis', but there was actually a version before it, the version by Ray Peterson which released BEFORE Elvis' version

Don't believe me? Go onto wikipedia

A reply to The Shashophille
0

A reply to Koolaid man is kool
0

Patience, it will come eventually. Building the game up from the ground again takes a lot of time

Magician's Red is obtained via an arrow

[E] (Polnareff! Iggy! Look out!): MR's user charges at the opponent and knocks them back. Deals moderate damage

[R] (Dagger): MR's user grabs the opponent and stabs them with a dagger. Causing bleed for 4 seconds

[T] (Flame swipe): A small fire appears on your finger and you swipe down, setting anyone in range on fire for 2 seconds.

[E] (Burning Combo): Magcian's Red grabs the opponent and kicks them 3 times, before then spinning around and throwing them into the air. This ends with a large flame pillar bursting out the ground. This deals good damage

[R] (Now's my chance!): MR pulls its hand back and charges it. Then punching downwards with a powerful strike. This deals good damage

[T] (Crossfire...Hurricane!): MR fires 1, decently sized, burning Ankh that deals better-than-good damage. If T is held down, the amount of Ankh's increase to 9, but they become smaller and add up to deal the same amount of damage as the singular one.

[Y] (Crossfire Hurricane Special!): MR fires 3 decently sized Ankhs. If held down, a fourth, gargantuan Ankh goes into the ground. Releasing Y will cause it to burst out of the ground and damage everyone around it. This deals great damage if every ankh hits.

[U] (Crossfire barrier): MR causes a circle of smaller Ankhs to burst out of the ground in a 10 stud radius around the user, knocking opponents away and setting them ablaze. Deals good damage.

[G+30% Health] (Gimme four wishes!): Magician's Red flies forwards rapidly kicks the opponent as the user notes of unforgivable behaviour. If hit, the opponent is attacked with Red Bind and then be stomped into the ground. MR picks them up by the neck, and then be blown up. Deals high damage but has 12 minute cooldown

[H] (Red Bind): Magician's Red fires a small burst of fire at the opponent that entraps them. Stunning for 3.5 seconds

[J] (Burn to Cinders!): Magician's Red bursts flames from its body. Setting anyone within 10 studs on fire. Dealing good damage

[Z] (Neck Trap): Magician's Red creates a stream of fire from its mouth that circles around the opponent's neck and suffocates them. Deals good damage

@Senoko Fenta Weebo you asked for more of them

If KCR doesn't get a Skeletor Skin, I'mma be kinda mad 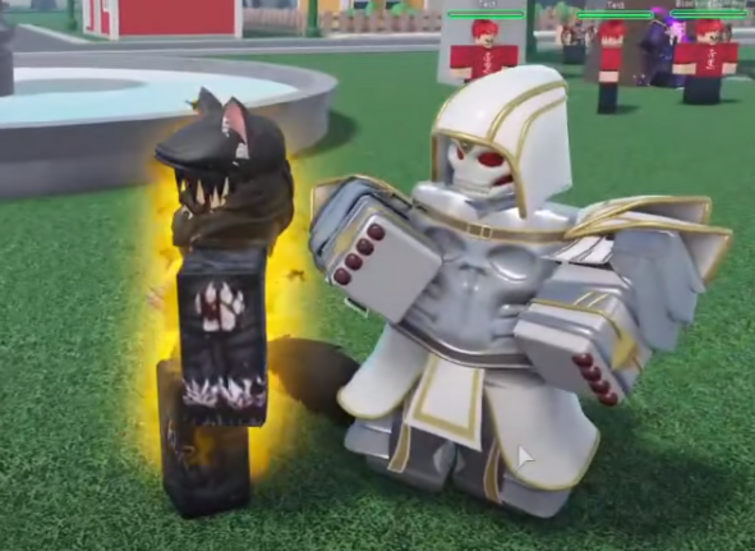 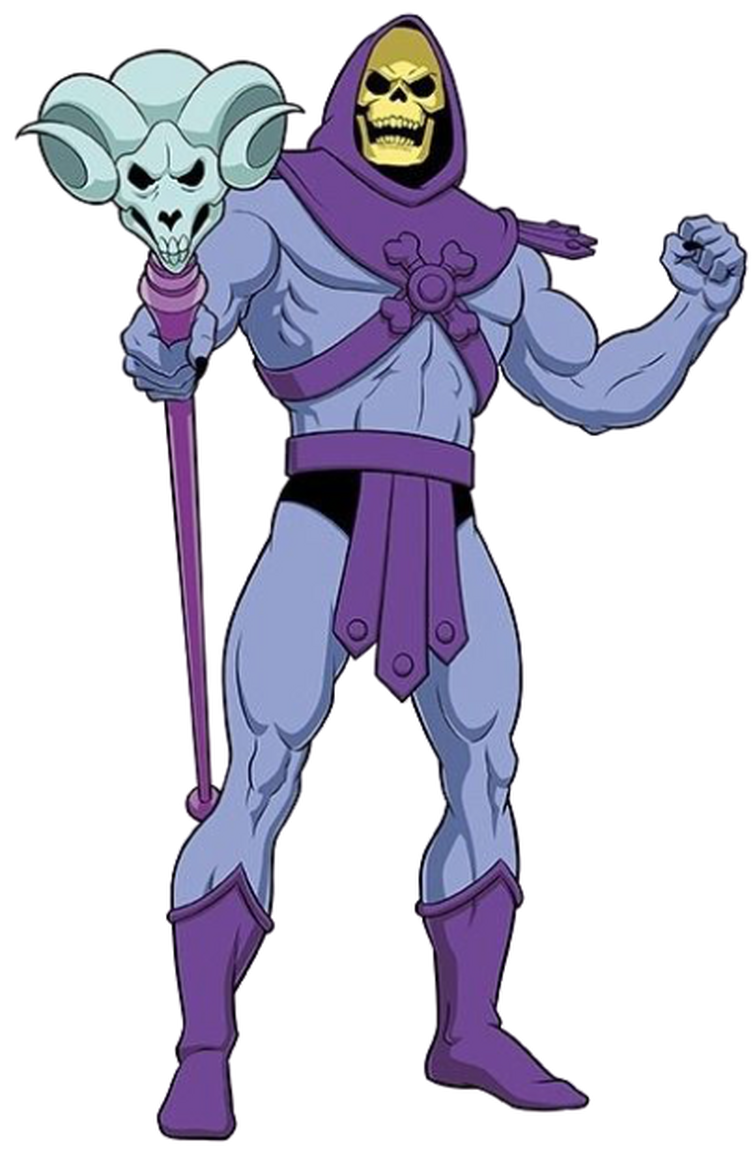 (edited by HaHaNTWAUgoBangBangStabbyStabBRRRR)
A reply to Cs4556908
0

I don't think you know the meaning of balance then