""They Say The Devil's Palm Travels Many Miles In A Day, Where It Could Be Found A Month Ago It Would Be No More"" —Mountain Tim

To get Corpse Parts from Sand Piles, or Quests from Johnny and Shadow Figure..

Using TE Once in a server makes the sand not block the screen allowing you to see clearly. GER and GE can be very useful because you can heal most of the damage taken. It was assumed at first that Sans could bypass all of the Devils Palm damage, but this isn't the case; Sans dies just as quickly as everyone else in Devils Palm. 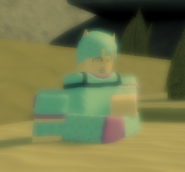 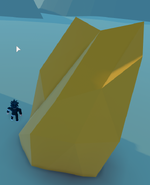