Skins is a mechanic for a lot of different stands and specs in A Universal Time. They change the appearances and colors for the stand/spec, and do not give any damage buffs/nerfs, or health buffs/nerfs. A Skin System is being implemented soon. Originally, Old Universe didn’t have a skin system, so skins were obtained by using an item on the ability. A list of skins will be posted here, and on ability pages that have skins. Skins will have a rarity, and once you've equipped a skin, you'll respawn with the skin equipped.

The AUT Halloween Content Update has over 50 Different Skins for most abilities in AUT.

Blocking is a useful and important PvP Move. Opponents can block your attacks or you can block their attacks. Usually, blocking any moves in the old version of AUT would make you block forever, which was a bug. In the New Universe, there's a block bar below your Health Bar, and every time you block and get attacked by an move, the bar decreases. Any heavy moves can instantly break your block, and a somewhat fog or steam will appear when blocking (This doesn't happen anymore, it's just your stands arms or yourself blocking). If the opponent uses any of their moves on your block, the bar will decrease and if the bar decreases successfully, you'll be stunned, giving your opponent the advantage to use their moves on you. After that, your Block Bar increases at a pretty high-rate. Your Block Bar doesn't increase while stunned. You can block an entire Timestop, but some moves will decrease your block bar as seen in Infernasu’s Recent AUT Video.

QoL is a recently added mechanic added into A Universal Time. QoL occurs when a move is used on a player or dummy. You automatically taunt after killing opponents (randomized taunt), stunned text appears if you use a move that stuns.

Once you’ve dealt 100 Damage to the enemy, an random quote will appear next to the damage indicators. When you attack a dummy or player when they’re dead, a lot of damage indicator quotes will start appearing rapidly.

When you're Low Health (below 100 or so), you'll receive a pretty blurry screen, your right arm holding your left arm, heart beat sounds, unable to sprint, and slows your walkspeed. You’re able to use any Self Heal move when you have Low Health. The low health slowdown has been removed, making DIO (Boss) approach you at a normal pace.

This is a passive npc with about 450 health that is used for testing out attacks. they are knocked back further than players and are easily ragdolled. Since they have more extreme mechanics than players it would be best not to use them to test combos. The most common use for them is damage quests.

This is a dummy with 1 health so any sort of attack instantly kills it.

This is a dummy which can dodge attack like sans, in the end it's stamina will run out and it will instantly die like the Killable Dummy

This is a dummy that is blocking, once block broken it becomes a regular dummy.
Any normal block break move will render the dummy normal.

This is a dummy that, when attacked reflects all of your damage you try to do it towards yourself. Knockback moves will knockback you instead of the dummy.

This is a dummy that constantly M1s which deal 50 damage each. These dummies are most used for damage blocking or damage taking taking related quests. Unlike the rest of the Dummies these ones don't respawn.

When you press the gamemodes button, a list of 5 Game-Modes will appear.

This gamemode is a normal ranked player vs. player match where two players are matchmade with each other and fight in a match, each one having 3 Lives/Stocks. Be aware: There is a 20 Minute Match Timer that, once time runs out, will count whoever has the most lives by the end of the match as the victor.

There is also a ranking system that will be used to place you in matches against people around your skill level, it can be seen by anyone and will show your number of wins, loses, most used stand, and player avatar.

Ultra-Rapid Fire is also a gamemode in LoL (League of Legends). 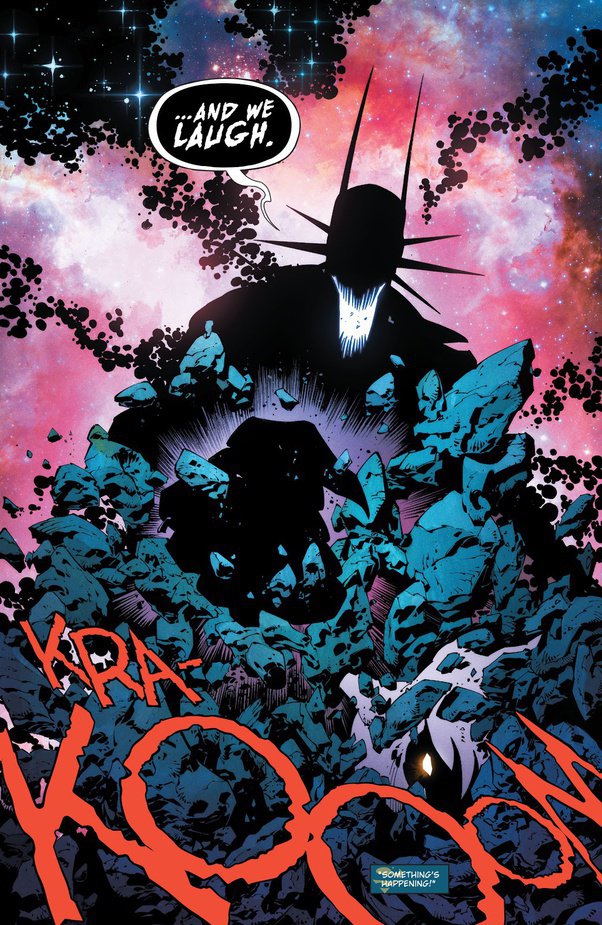 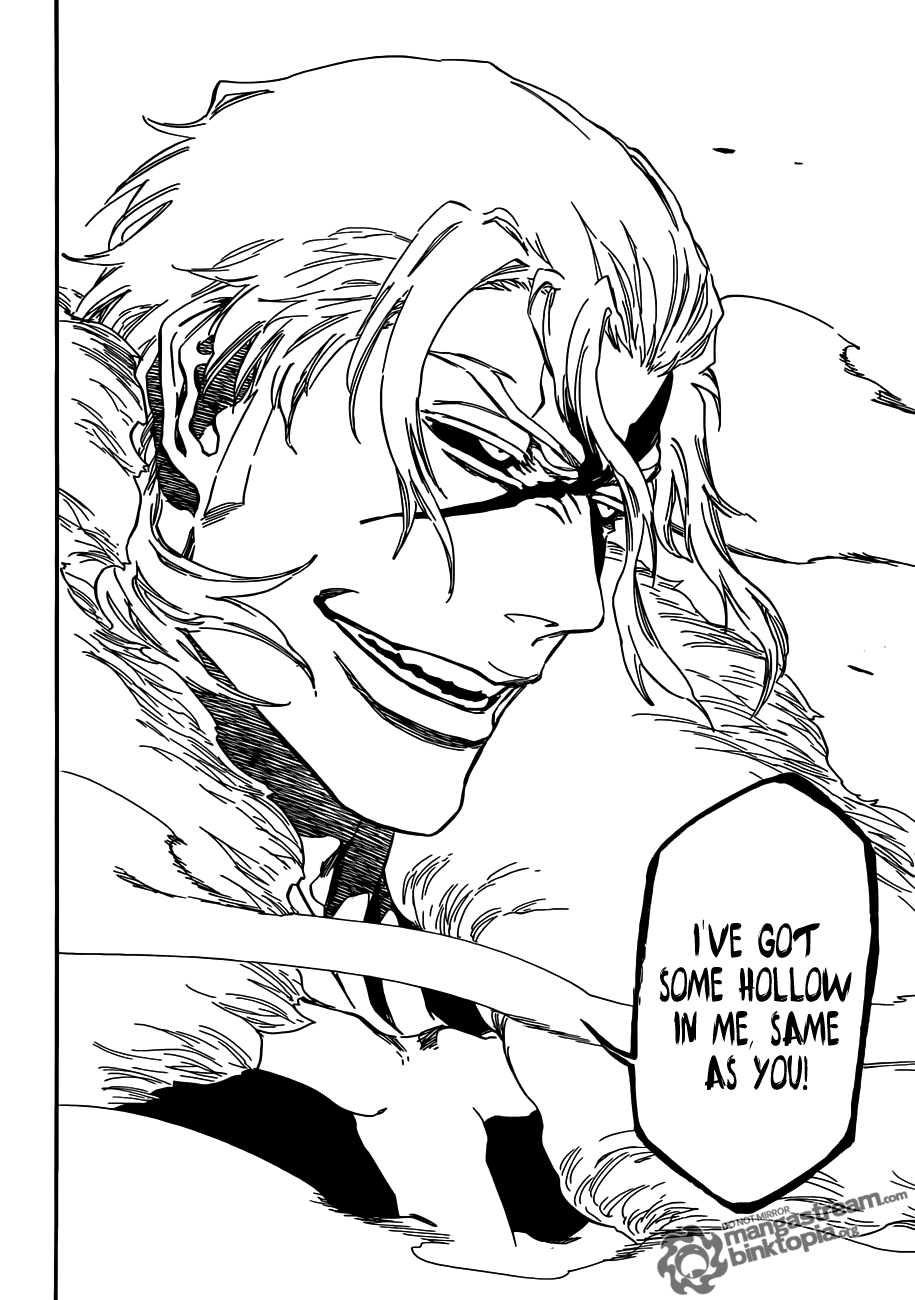 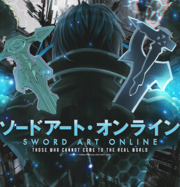 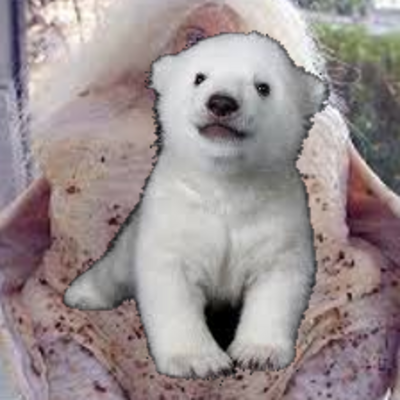 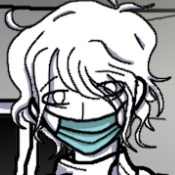