"OH MY GOD!!!" —a line frequently said by Joseph Joestar in Part 3

This was a stand obtained by using Camera on Hamon. 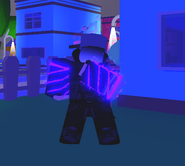 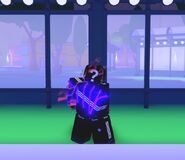 Currently, Hermit Purple only has one quote.