None, Not A Stand

"Don't think you can escape my knives." —Sakuya Izayoi

Sakuya is a spec based off of 5th stage boss, 十六夜 咲夜(Izayoi Sakuya) from Touhou 6: The Embodiment of Scarlet Devil. To obtain it, you need to complete the Sakuya Izayoi quest before using the obtained Watch while being Standless. For more info about the obtainment method, scroll down.

She is the main maid who serves Remilia Scarlet. Despite appearing in several games, including appearances as a playable character, she remains incredibly enigmatic. Sakuya is the Head Maid of the Scarlet Devil Mansion, as such having authority over numerous lesser Fairy Maids... who don't actually do much. She works for her mistress, Remilia Scarlet, and is apparently the only human working or living in the mansion. She possesses the power to manipulate time by extension, and can manipulate space.

Enter Yukari’s Gap, and talk to Sakuya, she’ll give you a quest. Completing the quest rewards you the Watch. Use it on Standless to obtain Sakuya.

Selecting the Yes option resets you back to the main map, and you receive the quest.

NOTE: After completing the objectives, do the "Die Once" objective last as if you die, everything will be reseted. 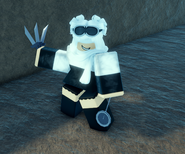 Sakuya Idle on a mountain 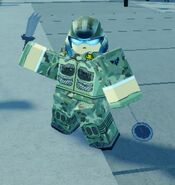 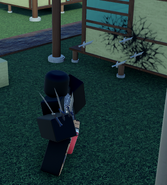 Sakuya Knives stuck onto a wall 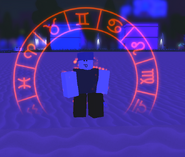 Sakuya as she appears in Touhou. (fantasy Kaleidoscope)

The knife bar on max knives. 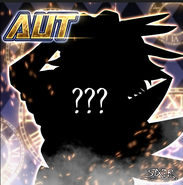