A Universal Time Roblox Wiki
Register
Don't have an account?
Sign In
Advertisement
in: Stands, Non-Canon, Evolutions,
and 4 more

"Immortality! Eternal life! And STAND POWER! This proves that no one can surpass DIO! Puny Humans! I shall rule you all! Bow before my knowledge and might!" —DIO

Purple + Black with requiem arrows on it

Shadow The World Requiem, also known as STWR to the majority of the player base, was first the mascot for AUT. Because of this, it has abilities that deal a lot of damage. It is considered to be the one of the most, if not the most powerful stand in A Universal Time. In addition, it also has the ability to stop time, which can easily destroy foes that cannot evade with TS Resistance or a Stand Jump before the move can activate. This stand also has a special shiny counterpart called Hallow Shadow The World Requiem, which was only obtainable during the Halloween Event.

This stand is an S+ Tier stand in the Stand Tier List (not confirmed for the new tier list) making it not just powerful, but also a super rare stand.

The thematic counterpart of Shadow The World Requiem is Star Platinum Requiem.

You must have Shadow DIO equipped, and then use the rarest item in game, the cursed orb. Upon usage you will obtain Shadow The World Requiem.

Shadow The World Requiem can be obtained by using a Cursed Orb on Shadow DIO.

Shadow The World Requiem can be obtained by using a Cursed Orb on Shadow DIO. 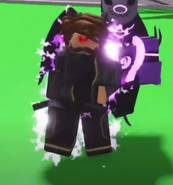 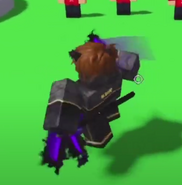 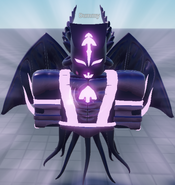 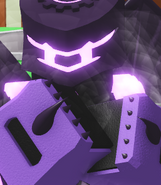 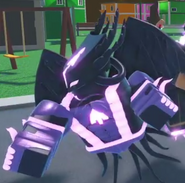 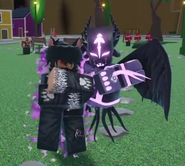 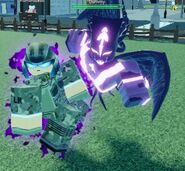 Shadow The World Requiem Pose on a mountain 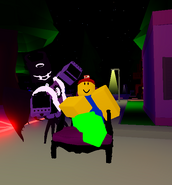 STWR Pose with the new model, and in the old maps 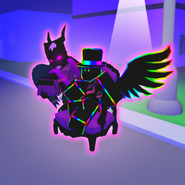 STWR Pose with a purple outline 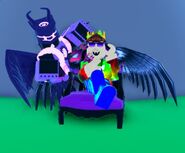 STWR Pose with the new model, in-front of a rock 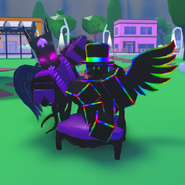 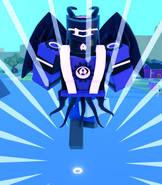 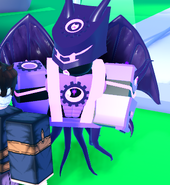 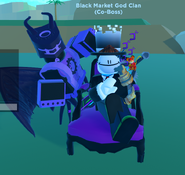 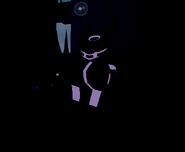 STWR in the Dark 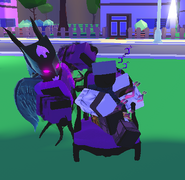 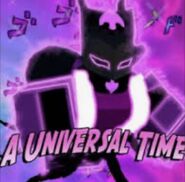 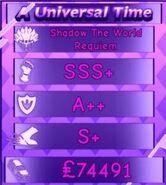