EXIT THIS EARTHS ATMOSPHERE! - A song by Camellia

Space is located upwards over 1000 studs above the ground. (Actual stud count to be added later on.) It can be accessed (normally) by flying stands or Planet Shaper's Y. It is essentially seemingly infinite upwards (or just too big to measure) and it holds Planet // Shaper's Lair. Flight is infinite in this area. It is also the main area for asteroids to spawn

Space in AUT is a mixture of different shades of purple, black, green sparkles, and some red hue. (This appearance is odd however because it can sometimes not appear and space is essentially a black void.)

1. A hangout area - When space was first added, all it was was just a colorful area, it is however a nice place to chill.

2. Asteroid Grinding/PLANET//SHAPER - Due to it being the main area for asteroids to spawn, it is commonly used for grinders looking to get a P//S.

3. (Coming Soon): Delta Boss/FOR THE DELTA - It was confirmed by the developer Alu that the Delta Boss will be spawning on P//S Lair (which is weird because so will "Kursus") which defeating it with Zenith or P//S will give you Delta.

4. (Coming ???): Kursus and The Holy Altar - On discord they released a boss plan document which had a number of bosses that will give specific items in order to obtain them, Kursus was a new boss, being able to be summoned every hour if you read Dio's Diary at "The Holy Altar." It is said to be way stronger then most bosses.

1. When space was added, it had a awkward affect on NPC's that would slowly make them hover to space (which is what caused the Dio Diary and Money Shortage)

2. Zenith can fly to space, however because of lag and other reasons cant do so the first try.

3. P//S Users will often teleport here when in danger and need to heal.

4. P//S can teleport to space in stopped time

5. Traveling in space with mobile is impossible unless you have Zenith or MUI.

6. Space can be entered with any stand via a P//S Beam, Cake Platinum can glitch pose himself to space. Mobile Crystallized can stack jump to space, and Casey can sometimes hit people into buildings hard enough to make them travel to space. 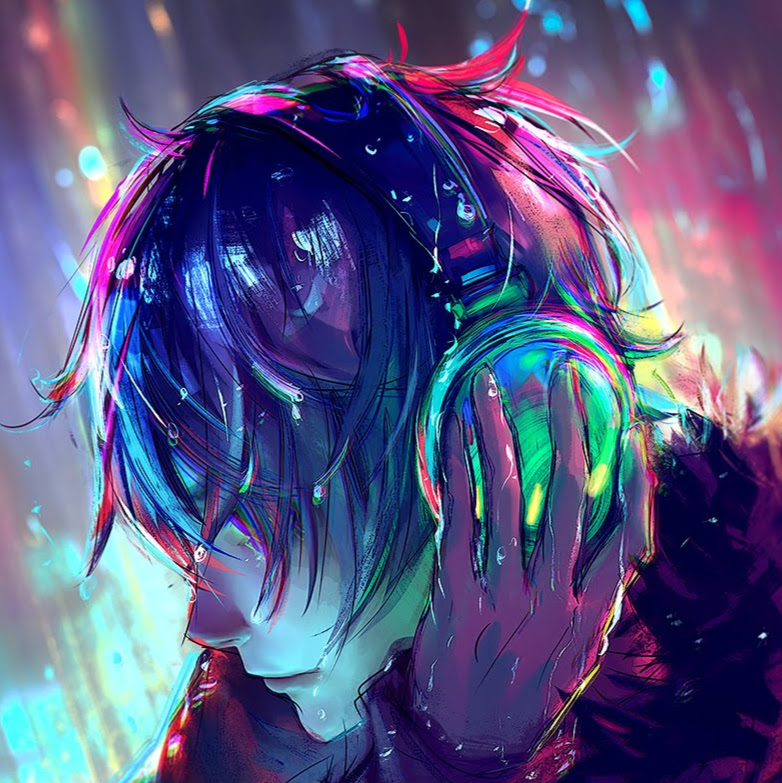