Create the page "One Piece" on this wiki! See also the search results found. 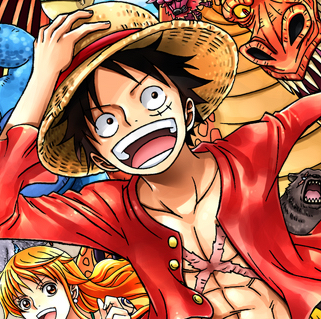 One Piece Wiki is the encyclopedia for the anime and manga of One Piece. Contribute to the wiki today and help build the most informative site for everything related to Eiichiro Oda and his most notable work.