Among the very first Stands introduced, it is featured along with Jotaro in three parts of the series, most prominently in Stardust Crusaders OVA. If you do not know what OVA stands for, it means "Original Video Animation". OVA's has different art style's, different characteristics, and more.

Star Platinum OVA is a humanoid stand that can be obtained by using a Holy Diary on Star Platinum. 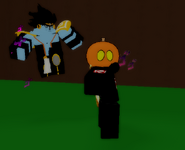 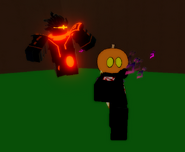 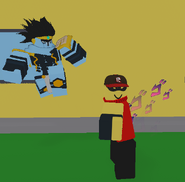 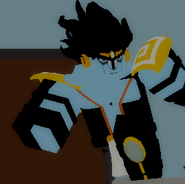 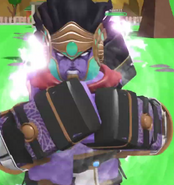 Retrieved from "https://a-universal-time-roblox.fandom.com/wiki/Star_Platinum_OVA?oldid=59901"
Community content is available under CC-BY-SA unless otherwise noted.