A Universal Time Roblox Wiki
Register
Don't have an account?
Sign In
Advertisement
in: Stands, Evolutions, Canon,
and 4 more

Wonder Of U (WoU)

This Stand Is Unfinished

This stand is unfinished. It has been released, but there is more to add. Come back later, there will be more!

Wonder of U is Tooru's stand from part 8 of JoJo's Bizzare Adventure (JoJolion). This stand was named after the song of the same name: The Wonder of You by Elvis Presley.

The Manga Debut Of The Stand Is: JOJOLION Chapter 84.

In its 'human' form, it takes the form of Satoru Akefu, the Head Doctor of the TG University Hospital. Its true form is robotic in appearance. Its head resembles a desk microphone and it has two sun-shaped 'eyes'. It seems to have no legs in its true form, and in their place is a long, pole-shaped lower body with a flat base. The base has two large wheels attached to it like a Segway. It also has a wooden cane which is not fixed to it's right hand and it can be used for defense or offense but has fragile durability and seems to not be apart of the stand itself.

A Hornet Nest will Spawn around the map with a 20% chance every 10 minutes. click the nest and with a chance of 25% of being able to get this and when you touch hornet you can respawn with Wonder Of U. If you click on it, it's not a guaranteed chance of getting Wonder Of U. This stand is similar to Chariot Requiem. Spam clicking it will not result in increasing your chance of getting WoU.

A rock insect that resembles a crane, does high damage, stuns and even blinds the opponent. Almost unescapable unless someone else gets caught within it's range

Wonder of U will turn into the Head Doctor state for a while and shake violently. Afterwards, acid rain drops will rain heavily within a 25 stud radius of the stand. Inflicts a lot of damage over time however it only affects those who were tagged by Passive A. This is a very powerful move once your opponent has the Calamity effect

An car will spawn and run into the person you pointed with your cursor. It also sends the person flying.

Swap between user control or stand control, simple as that. 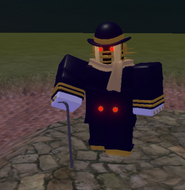 Wonder Of U Walking 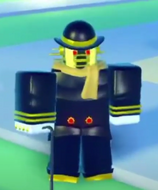 Wonder Of U Idle

Wonder Of U Unreleased Stand Form 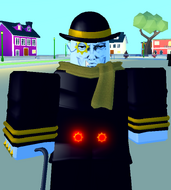 Wonder Of U's Appearance (Mask Off) 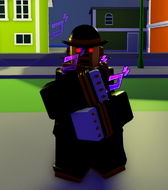 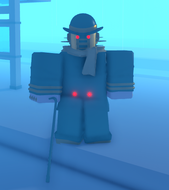 Wonder Of U's Gallery In the Manga

Wonder Of U confused 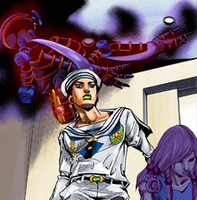 Wonder Of U sneaking behind Josuke (Unfinished Stand Form) 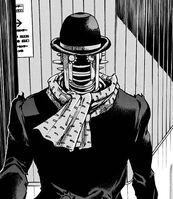 Wonder of U phasing through the wall 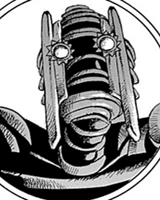 Satoru Akefu / Wonder of You standing in the corner