A Universal Time Roblox Wiki
Register
Don't have an account?
Sign In
Advertisement
in: Stands, Evolutions, Non-Canon,
and 3 more

This content has been removed from the game and cannot be obtained anymore.

"If the truth is what you seek, then follow me, as I guide the lost souls of the sorrowful..." —Zenith

Zenith (天頂 Tenchō) is a Alu Stand obtained from using ZENITH Arrow on Nuclear Star, It is not a close-ranged stand, it's an Ranged Stand. It is not a humanoid stand.

One day, a person had found an arrow, but it was not a normal arrow but it was blue and when he grabbed it the person became a "Blue Zenith" and anyone who uses the arrow will have Zenith at will. ( Dark blue color)

Circa 9/03/2020, Zenith has received a damage and functionality buff, making it unprecedented (really good) in PVP.

(THIS STAND IS GETTING DELETED AND REPLACED IN NU)

Zenith is a stand that can be obtained by using a Zenith Arrow on Nuclear Star. 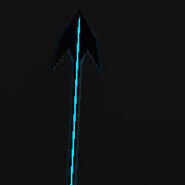 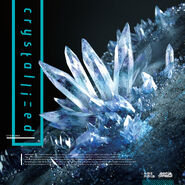 The cover of the album that zenith is in. 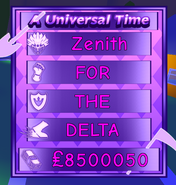 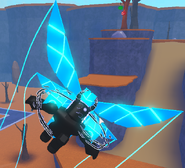 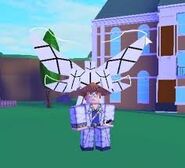 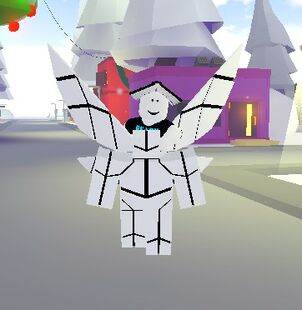 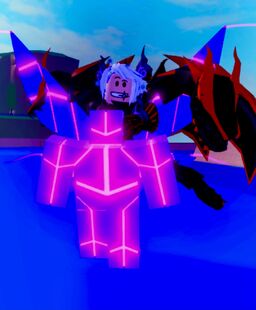 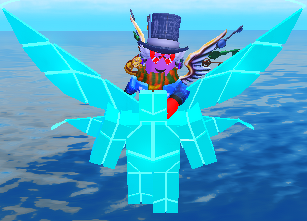 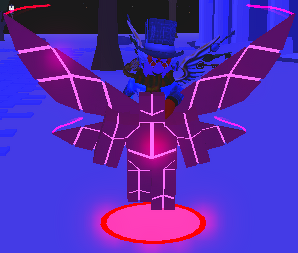 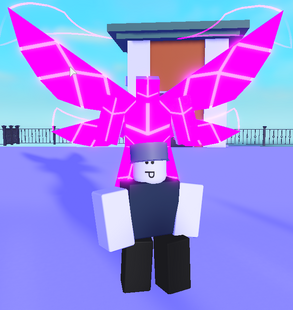 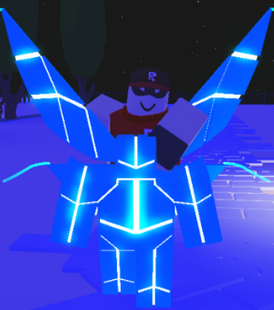 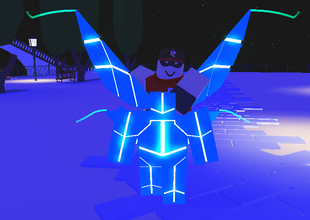 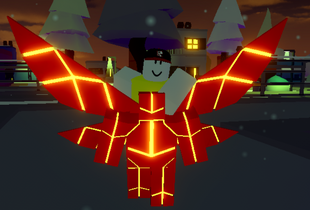 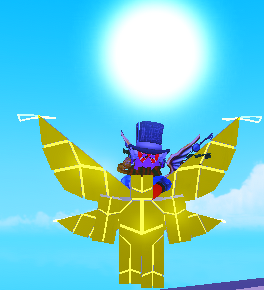 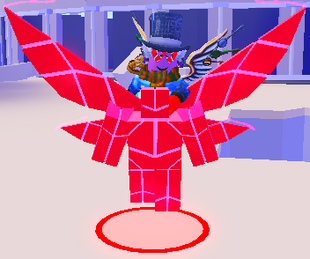 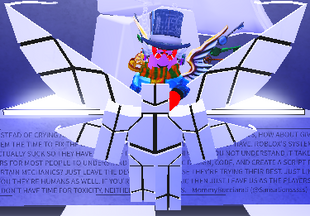 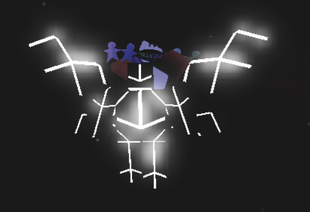 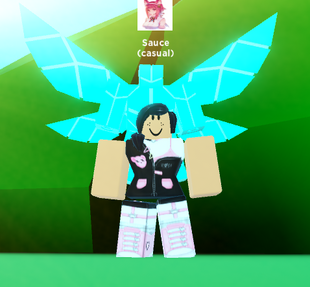 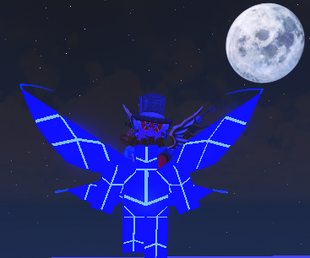 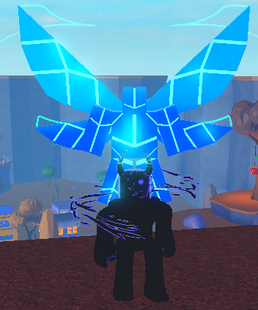 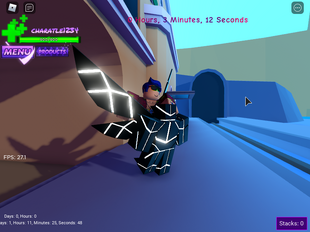 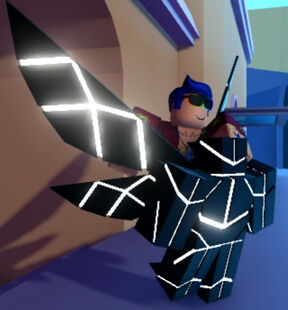 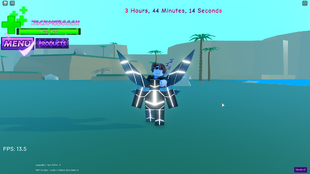